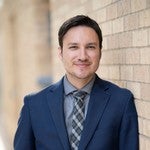 It is my goal to make sure that you are treated fairly throughout this process, that your voice is heard, and that law enforcement and the district attorney are held to their significantly high burden of proving the charges against you.

While working at Safeway in college, I witnessed first-hand the vast discrepancy individuals and entities had in power over individuals without. It was there I found my passion in fighting for the “little guy” against the systems in place that are often unfair and oppressive, particularly against those who have never experienced the system before.

A criminal charge does not have to define who you are. As your attorney, I will make sure that you aren't alone throughout this difficult process and that your rights are ardently protected. 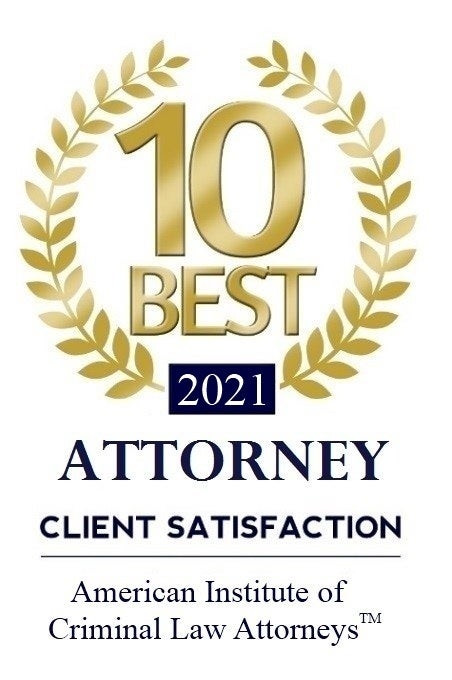 I was born in Colorado and raised in Boulder. I attended the University of Colorado in Boulder and received my Bachelor of Arts in Studio Arts. After I graduated, I attended the University of Colorado Law School and received my Juris Doctor degree. In law school, I served as a student attorney in the Civil Practice Clinic where I represented individuals who were unable to afford an attorney in family law and immigration matters. Additionally, I represented federal workers when I interned for a labor union in Washington, D.C. Those experiences taught me how to conduct myself professionally and knowledgeably in and outside courtroom and to understand and advocate for my clients.

I will make sure your rights are ardently protected.

Prior to working at Sawyer Legal Group, I served as a prosecutor in three different judicial districts for nearly five years including Arapahoe, Douglas, Adams, Broomfield, Elbert, Lincoln, Prowers, Cheyenne, Kiowa, and Baca counties. During those five years, I handled nearly every type of criminal charge in the State of Colorado from minor traffic infractions, DUI's, domestic violence, and felonies including attempted murder, kidnapping, aggravated robbery, burglary, arson, varying degrees of assault, sexual assault, weapons charges, and drug charges. I've appeared in front of and built strong relationships with dozens of different judges and district attorneys throughout the state, most of whom still serve to this day. When the judge and the district attorney take your attorney seriously, they take your case seriously.

I chose to become a criminal defense attorney because I felt I would be better positioned to help people and make a difference in people's lives. As your attorney, I will stand up for you and fight for your rights. It is my goal to make sure that you are treated fairly throughout this process, that your voice is heard, and that law enforcement and the district attorney are held to their significantly high burden of proving the charges against you.