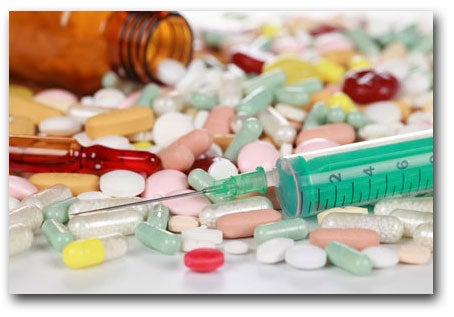 As much as we find it distasteful, police officers in Denver County conduct illegal searches. This frequent practice is in direct violation to the Fourth Amendment which states:

“The right of the people to be secure in their persons, houses, papers, and effects, against unreasonable searches and seizures, shall not be violated, and no warrants shall issue, but upon probable cause, supported by oath or affirmation, and particularly describing the place to be searched, and the persons or things to be seized.”

What this Constitutional protection means for your case is that if a sheriff deputy in Adams County illegally enters your home without a search warrant (and none of the warrant requirement exceptions apply) and finds drugs or proof that you were selling those drugs, that evidence cannot be used against you. It must be suppressed.

Drug Crimes in Arapahoe County: Act Quickly If you are Facing Drug Charges

If contacted by police or other law enforcement, your case will come out best if you act quickly, and contact one of our experienced lawyers trained in Constitutional law. Deputies in Arapahoe County aggressively pursue searches and charges for unlawful drug possession, manufacture and distribution.  You need to do the same in your defense.

In Douglas County, police officers can arrest someone for possessing any of the above drugs. Depending on the type of drug, felony charges can be extreme.  These drug crimes are divided according to schedules – most of which are used nationwide.

Example: Vicodin and other prescription drugs

If convicted of having any of the above drugs on your person, or trying to sell these drugs to adults or underage children in Denver, your life can change in the blink of an eye. You could be arrested and go to jail or prison, not to mention losing many privileges citizens enjoy. Having a drug crime / charge on your record could even hamper your ability to find a job. With the criminal defense attorneys at Sawyer Legal Group on your side, your chances of the best resolution of your case greatly increases.  Our goal is to minimize the consequences of being accused of a drug offense.  Sealing your drug possession conviction is even possible in many circumstances.