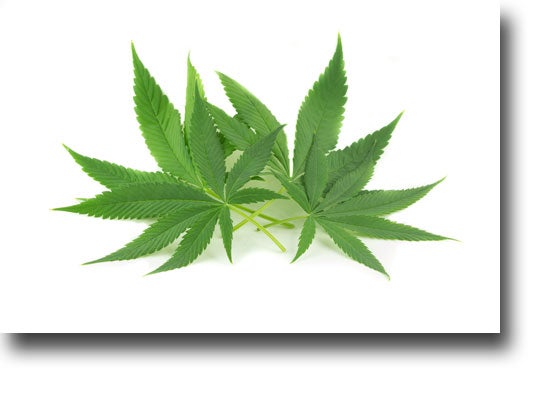 You may have heard Denver being referred to as the Mile High City. After the legalization of marijuana in November 2012, this nickname has taken on a whole new meaning. For people over the age of 21 in Jefferson, Douglas and Adams County, and across Colorado, an ounce or less of marijuana, pot and weed has been legalized. People who grow marijuana plants at home are also legally able to cultivate up to at least six plants for personal use. Marijuana can also be utilized medicinally as well. Though this new legalization allows an ounce or less of marijuana, distributing, possessing, cultivating and selling more than an ounce of marijuana is still illegal in Colorado. Let's take a closer look at the offenses relating to marijuana and marijuana concentrate in Colorado. If you've been charged or accused of a marijuana offense in Aurora or Arapahoe County, you need to consult a Marijuana attorney immediately.

Sale, Transfer and Dispense of Marijuana to a Minor in Douglas County

The sale, transfer and dispense of any amount of marijuana to a minor, if the adult is two years older than the minor, is unlawful in Douglas County and across Colorado. Always consult an experienced Marijuana criminal defense attorney if charged with this offense.

A Marijuana offense conviction will affect many areas of your life. Don't ignore the charges against you!

Unlawful Processing or Manufacturing of Marijuana on Land in Arapahoe County

Contact a Marijuana attorney in Denver for a free initial consultation!

Cultivation, Growth or Production of a Marijuana Plant in Denver

Except as authorized pursuant to part 1 of article 42.5 of title 12, C.R.S., or part 2 of article 80 of title 27, C.R.S., it is unlawful in Denver and Adams County for a person to knowingly cultivate, grow, or produce a marijuana plant or knowingly allow a marijuana plant to be cultivated, grown, or produced on land that the person owns, occupies, or controls. You could face drug misdemeanor or drug felony charges depending on the amount of plants you are cultivating, growing or producing.

Cultivating, growing or producing marijuana is not a violation in Denver if:

Marijuana possession of certain amounts is unlawful in Colorado. Possession of more than an ounce of marijuana or marijuana concentrate is unlawful in Aurora and across Colorado. If you are arrested or detained for marijuana possession in Littleton or anywhere else in Colorado, you will receive a written notice or summons prepared by the arresting / detaining officer. On the summons, you will indicate that you promise to appear in court at a certain date / time. Making this promise means that if you fail to appear in court, you could face a class 3 misdemeanor charge.

Under detailed / specific circumstances, a defendant who commits any one of these marijuana offenses will be considered a special offender in Denver, Englewood and everywhere else in Colorado (C.R.S. 18-18-407). If there are other circumstances that exist that aggravate a marijuana offense, a judge may think a greater penalty is necessary for the defendant. Some of these circumstances could include committing a violation as part of a pattern of manufacturing, sale, dispensing or distributing controlled substances, using, displaying or possessing a deadly weapon during the commission of a violation, or committing a violation in a conspiracy with one or more individuals in a pattern of manufacturing, sale, dispensing, or distributing a controlled substance. A complete description of each of these circumstances describing a special offender can be found under C.R.S. 18-18-407.

Contact a Denver Marijuana Attorney if Charged with a Marijuana Offense

Your future is worth fighting for!