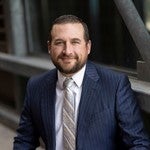 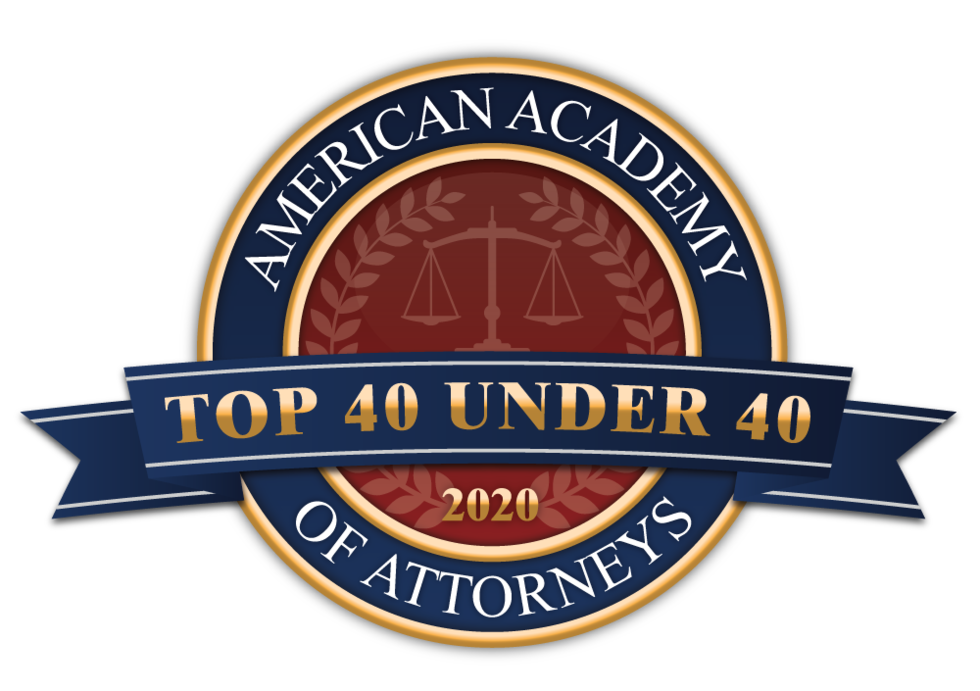 Each day the news is filled with reports of the government taking away the rights, freedoms, and liberties of its own citizens. Your rights deserve to be protected. The founding fathers fought and died for the freedom we enjoy today. As an experienced criminal defense attorney practicing in Denver, Adams, and Jefferson County, and across Colorado, I fight for people who are facing criminal charges. I believe in fighting for the freedoms of my clients because I value their individual and unique circumstances.

The rights afforded to us by the Constitution need to be protected.

I graduated with a degree in Political Science from the University of Colorado. Following my graduation, I attended the University of Denver Sturm College of Law with my Juris Doctor. During my time at law school, I was asked to join the Sturm College of Law's National Trial Debate team and competed all over the U.S. This prepared me for actual practice in criminal defense. Since my graduation, I have practiced 100% criminal defense in Douglas, Arapahoe, and Larimer County.

Why I Became a Criminal Defense Lawyer

I understand how a criminal defendant feels after they have been accused, charged, and convicted of a crime. This is because I had an encounter with law enforcement when I was a teenager. I had to go through the court process – I endured jail time, probation, court fees and fines. This experience had a strong impact on the course of my life and ultimately led me to become a criminal defense attorney. Because of my past, I have a passion for defending others in criminal cases. I am able to empathize with my clients and understand their emotions and fears. I have a unique perspective on the criminal justice system and I understand what it feels like to be wrongly accused of a crime.

As a teenager, I was accused of a crime and was ultimately convicted. I found myself fighting against my own government.

I have a unique perspective on the criminal justice system; I was accused and convicted of a crime as a teenager. I understand where you are coming from if you have been charged with a criminal offense in Denver.

Today, I am a criminal lawyer who practices in El Paso, Larimer, and Boulder County and all across the Front Range. If you have been charged with a municipal case in Denver, Fort Collins, Greeley, or Colorado Springs, I will fight to protect your future. If you have been accused of Driving Under the Influence, Disorderly Conduct, or Assault, I will fight on your behalf in the courtroom.

How I Will Help You Fight for Your Future

I am a Christian criminal lawyer, and I have dedicated my life to serving the Lord in every area of my life. Because of my past, I have a unique perspective on the criminal justice system and will be able to understand the pain, confusion, and worry gnawing at your stomach. I work hard to get the best possible outcome for my clients, and have been able to get cases dismissed before they even go to trial, and I have worked out many favorable plea deals. If you want a Christian lawyer to fight by your side against the government's trumped-up charges, contact me for a free consultation.