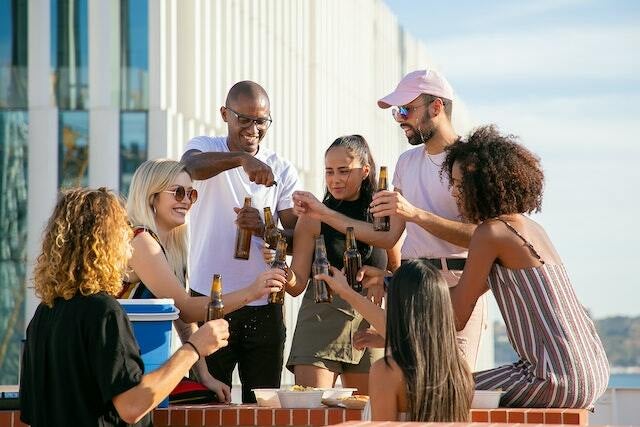 So you've been arrested for your 1st DUI in Denver. Now what? The leading DUI attorneys at Sawyer Legal Group have proven strategies to challenge both the DUI arrest itself and the driver's license suspension you're facing. However, time is of the essence. Operating a vehicle drunk, high, or on opioids carries impactful penalties if convicted. The sooner you contact the best DUI lawyer in Denver, the better. Below we discuss 1st DUI offenses in greater detail and how we can help defendants navigate this delicate situation.

When charged with your first DUI in Colorado it's important to be aware of what you're up against. In general, sentencing in Denver, Arvada, and Centennial can include:

In some cases a skilled attorney can argue to avoid jail time, instead pursuing alcohol / drug evaluation and classes. Probationary driver's licenses are sometimes issued alongside installing an IID (ignition interlock device). However, it's best to request a DMV hearing either within 7 days of your arrest or after blood test results are in.

Two specific BAC thresholds exist once the driving under the influence level is reached. A BAC of .15% automatically designates the defendant as a persistent drunk driver, potentially heightening the penalties. A BAC of .20% or higher triggers mandatory jail. Blood alcohol content levels can also impact the length that an IID must be installed in order for a defendant to drive.

When it comes to DUI arrests in Denver, Aurora, and Lakewood, contacting a skilled criminal lawyer early on is critical. While we highly recommend not submitting to roadside maneuvers, being intentionally difficult or refusing a chemical test can be particularly costly. It's best to argue the situation later in court with a defense attorney from Sawyer Legal Group representing you or your loved one.

Perhaps police made errors during the traffic stop, there wasn't a reason to pull you over in the first place, or the equipment used to detect your BAC was faulty. Nevertheless, contact our office today for a free, confidential consultation. We will carefully analyze your case, answer your questions, and suggest next steps in your defense.