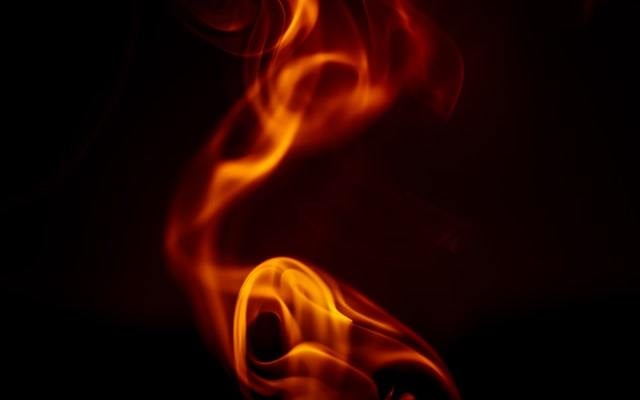 When property is damaged by a fire or explosion, law enforcement will investigate to see if arson was committed. When the property burned isn't something like a building or occupied structure, 2nd degree arson applies. While minimal damage in these scenarios is charged as a misdemeanor, once a certain financial threshold is reached this offense becomes a felony. Damage to items or property caused by fire is taken very seriously throughout Colorado and defendants need skilled representation to protect their future. If you or someone you know is being accused of arson in Boulder, Westminster, or Broomfield, act now by contacting Sawyer Legal Group.

Arson laws in Colorado prohibit recklessly, intentionally, or knowingly damaging property via a fire or explosive. CRS 18-4-103 defines the elements of second-degree arson in Broomfield, Westminster, and Boulder County. Police will pursue charges if they believe you:

Property other than a residence, garage, trailer, or occupied car apply to this offense. If the item is damaged beyond discoloration or scorch marks, a second-degree arson charge will likely follow.

How Serious is 2nd Degree Arson in CO?

There is a key dollar amount when it comes to damage value within second-degree arson. A class 2 misdemeanor applies if that figure is below $100. In these cases, defendants face up to 12 months in county jail and a minimum fine of $250 if convicted. However, knowingly causing damage by fire that reaches or exceeds $100 is a class 4 felony. A conviction in this situation can lead to:

Just because you've been accused of arson in Broomfield, Westminster, or Boulder doesn't mean you're guilty. Maybe you didn't knowingly start the fire, the owner consented, or the value is being exaggerated and the lesser charge is more accurate. Nevertheless, contact our office for a free, confidential consultation. One of our skilled arson lawyers will carefully analyze your unique case, answer your questions, and suggest next steps in your defense. With affordable fees and flexible payment plans, securing an experienced defense attorney is a reality for those accused of arson throughout the state of Colorado.