Arrested for 3rd Degree Assault in Broomfield | Next Steps 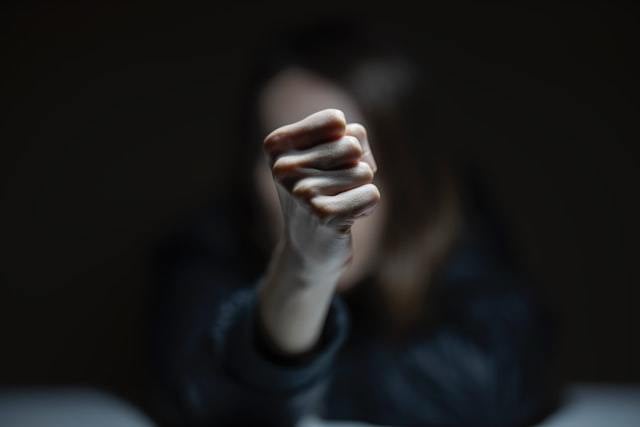 You can be arrested in Broomfield, Westminster, or Boulder for 3rd degree assault if someone accuses you of causing their physical pain or injury. While the injuries themselves in these cases are not serious, the criminal charge is still a class 1 misdemeanor. We commonly see these charges after a physical altercation at a bar or with a neighbor, friend, or significant other. When the two parties involved have a romantic history, a domestic violence enhancement can apply. If you or someone you know is facing a third-degree assault charge in Broomfield, Westminster, or Boulder County, reach out to Sawyer Legal Group for help with next steps.

What Does 3rd Degree Assault Mean in Colorado?

Colorado's assault in the third-degree law prohibits causing another's injury or physical pain. CRS 18-3-204 provides the definition of 3rd degree assault in Broomfield, Arvada, and Westminster. Police will look to charge if they believe you:

Most 3rd degree assault cases don't involve a deadly weapon. However, due to the element of causing injury with one while acting with criminal negligence, not all assaults involving deadly weapons are automatically the more serious 2nd degree assault.

Beginning March 1st, 2022, third-degree assault is no longer an extradorinaiy risk crime. However, it remains a class 1 misdemeanor with significant ramifications if convicted. Defendants in 3rd degree assault cases in Broomfield and Westminster face:

If there are domestic violence enhancements, a mandatory arrest and protection order apply right away. This can significantly impact family life and prevent defendants from returning home once released from jail.

When facing an allegation of 3rd degree assault in Broomfield, Westminster, or Boulder, a defendant's next steps are critical to their future. First, do not try to explain the situation the law enforcement or answer their questions. It's simply best to exercise your right to remain silent. Second, contact an experienced assault defense attorney for a free, confidential consultation. Perhaps you were acting in self-defense or defense of another, your actions weren't reckless or done knowingly, or the accusations are false. The criminal lawyers at Sawyer Legal Group are available for same-day jail visits and offer affordable fees and flexible payment plans. Our approach makes strategic, determined representation a reality for the accused throughout Colorado.