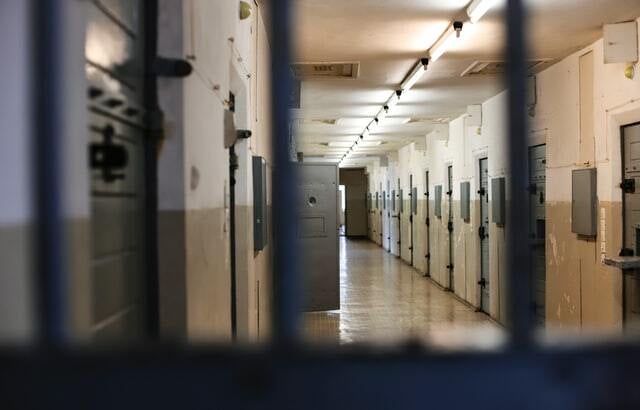 An attempted murder charge in Denver, Jefferson, or Arapahoe County can result when someone tries to take a human life, but the incident doesn't result in death. Charged as either first-degree or second-degree attempted murder (or both), defendants face decades in prison if convicted. Whether your case involves a firearm, another deadly weapon such as a knife, or a strangulation, contacting an experienced defense attorney right away is critical. There are defenses that may apply to your case, including acts of self-defense. Our criminal lawyers can be hired for a jail visit to speak with your loved one or friend in custody.

The Difference Between Attempted 1st and 2nd Degree Murder in Colorado

Some key elements that differentiate attempted 1st degree murder from attempted 2nd degree murder include premeditation in trying to end another's life and demonstrating an extreme indifference to the value of human life generally. Attempted first-degree murder may also include multiple victims that weren't targeted to begin with. Some incidents that may lead to a first-degree attempted murder charge in Denver, Aurora, or Lakewood include:

However, attempted murder allegations that include premeditation and exhibit extreme indifference to the value of human life are charged as a class 2 felony. Defendants in these situations face:

The magnitude of an attempted murder charge in Colorado requires capable representation focused on achieving the best possible outcome for the defendant. The defense attorneys at Sawyer Legal Group have decades of combined experience successfully navigating serious criminal charges and are prepared for your unique case. Perhaps the act was an accident, self-defense or defense of another applies, or no one created a grave risk of death. Nevertheless, contact our office today for a free, confidential consultation with a highly-rated criminal lawyer. We will carefully analyze your case, answer your questions, and suggest next steps in your defense. Our affordable fees and flexible payment plans make securing a strategic attorney a reality for those facing serious charges in Denver, Aurora, Colorado Springs, Lakewood, Fort Collins, and Greeley.