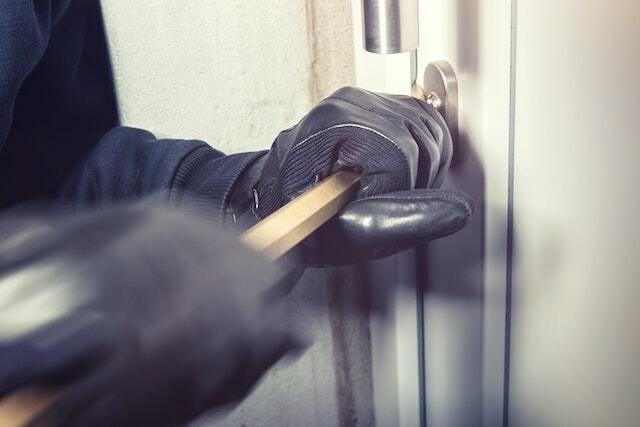 When someone in Aurora enters or remains unlawfully on another's property intending to commit a crime, they can be charged with burglary. There are varying degrees of this offense throughout Arapahoe, Adams, and Douglas County. Much depends on the type of property you're accused of entering and the threat level to those present. While many assume that all burglaries involve breaking and entering, that isn't always the case. If you've been accused of burglary in Aurora, Centennial, or Englewood, contact the best burglary lawyer to begin your defense.

What is Considered Burglary in Colorado?

The crime of burglary in Colorado involves some specific behaviors / elements that make or break a case. Generally, police will pursue a burglary charge in Aurora, Littleton, or Greenwood Village if they believe you knowingly:

This can include situations where a defendant is accused of forcing entry or simply walking through a front door intending to damage or steal belongings. It is important to note that the intent to commit the crime prior to entry is essential to burglary. Situations where a defendant forms this intent after entry aren't considered burglary in Aurora, Denver, and Thornton.

Consequences for a burglary conviction vary greatly depending on several different facts of the case. 3rd degree burglary is either a class 2 or 1 misdemeanor, potentially leading to:

2nd degree burglary is usually either a class 4 or 3 felony, depending on entry into a dwelling or not. A conviction in these cases can include:

Finally, 1st degree burglary is either a class 3 or 2 felony, carrying consequences of up to 12 years in prison, 5 years of parole, and up to $750K in fines. Cases that involve burglary of controlled substances or are a crime of violence include even longer prison sentences.

Perhaps you were on the property lawfully, there was no prior intent to commit a crime, or other holes in the case against you exist. Nevertheless, contact our office today for a free, confidential consultation. Our criminal lawyers will carefully analyze your case, answer questions, and recommend next steps in your defense. Don't wait. Contact us today.