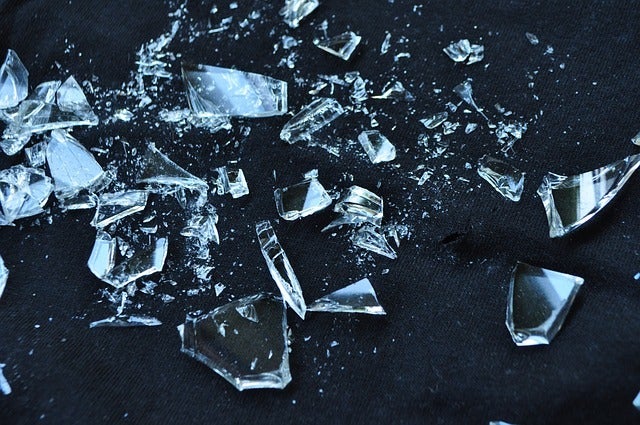 Criminal mischief in Boulder, Broomfield, and Westminster is charged when law enforcement believes you damaged someone's belongings, personal property, or land. A wide range of damage can result in allegations from breaking a window to fumbling a smartphone. Jointly owned property applies as well. In these situations, it isn't uncommon for a domestic violence enhancement to be added due to a couple (or former couple) both owning the damaged item(s). While accidents do happen, police are quick to place responsibility on someone for damage... and in many cases, inaccurately.

Heated arguments and acts of revenge are common precursors to criminal mischief charges. Whether you had a fiery dispute with a neighbor or an intense exchange with your significant other, criminal charges could be on their way if something is damaged in the process. Depending on the value of the items, defendants face a large spectrum of consequences for a conviction.

How Bad are the Penalties for Criminal Mischief in Colorado?

Defendants in criminal mischief cases in Boulder, Westminster, and Broomfield where the damage done is equivalent to a figure under $2,000 are usually charged with a misdemeanor. Penalties for a conviction can result in:

When the damage value reaches or exceeds $2,000, a felony is charged. As the cost of everyday items, electronics, and even building materials rises, intentionally causing damage can lead to a prison sentence and even higher fine amounts. Restitution in these cases can be a significant financial hurdle as well if you're held accountable for repairing or replacing the damaged property.

If facing an allegation of criminal mischief in Boulder, Longmont, Superior, or Louisville, skilled representation is a must. Perhaps the damage was an accident, you were acting in self-defense, or the item itself was damaged prior to the altercation. Nevertheless, contact our office for a free, confidential consultation. Our experienced criminal mischief lawyers will carefully analyze your unique case and recommend next steps in your defense. Our affordable fees and flexible payment plans make securing determined defense a reality, even in times of uncertainty.