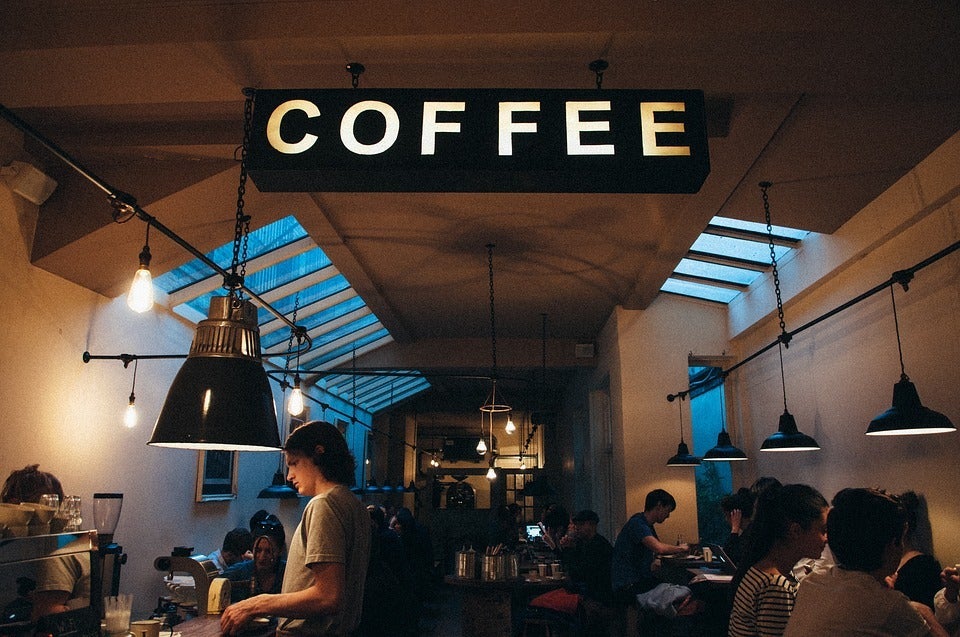 Burglary in Jefferson County, Colorado is an offense that includes illegally entering or remaining on another's property, intending to commit a crime. The severity of the burglary charge depends on the category of property and risk to those inside. Late last week, local police arrested a man hiding under insulation in the attic of a popular coffee shop after receiving reports that a saw blade was cutting through the roof. Facing an arrest of this type requires representation from a skilled burglary defense attorney.

Is Burglary a Serious Crime in Jefferson County?

Burglary C.R.S. 18-4-203 is a felony offense in Lakewood, Golden, and Littleton. A person commits burglary if they:

While the story above includes a break in, burglary can still be charged if a suspect is simply not licensed, invited, or permitted to be on the property. As long as the element of intent to commit a crime is present, damaging charges can result. The degree of burglary amplifies when there is threat or use of a deadly weapon or someone is assaulted. The specific degrees of burglary in Colorado are:

How Long Do You Go to Jail for Burglary in Colorado?

Conviction of burglary in Jefferson County can lead to particularly serious consequences. Potential penalties can include 1 – 12 years in the Colorado Department of Corrections, as well as up to $750,000 in fines. However, burglary involving a controlled substance from a pharmacy or other location with lawful possession doubles the potential prison sentence to as much as 24 years.

A burglary charge in Colorado requires immediate help from an especially skilled criminal defense attorney. Our accomplished lawyers have decades of combined experience defending clients charged with felonies throughout Colorado. Maybe you were unaware you were unlawfully on the property or there was no intent to commit a crime. Nevertheless, contact Jefferson County's best defense attorneys for a free consultation. We will analyze your unique case and also suggest next steps to forming a strong defense on your behalf.

If you or someone you know is facing burglary charges, be smart. Contact the reputable defense lawyers at Sawyer Legal Group, LLC at 303-830-0880. Together, we can protect your future.