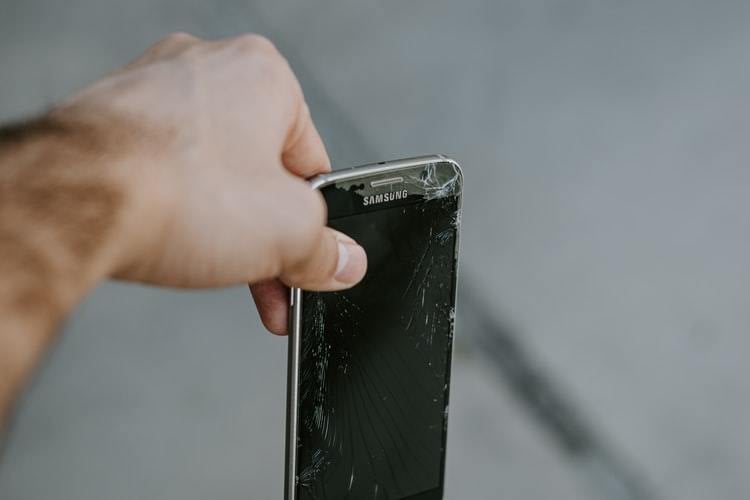 Criminal mischief charges can result in Adams County, Colorado when a person damages another's property. Even when accidents occur, law enforcement is often quick to charge someone they suspect could've caused damage. Sometimes referred to as vandalism, this crime comes in many shapes and sizes and includes harsh consequences for conviction. Contact a skilled criminal mischief defense attorney today if you've been accused of harming someone's property.

Colorado's criminal mischief law is described in CRS 18-4-501. Someone commits this offense in Brighton, Commerce City, or Thornton if they:

How Serious is Criminal Mischief in Adams County?

Ramifications of criminal mischief in Adams County depends on the total value of damage, much like Colorado's theft laws. Below is a straightforward breakdown:

This can mean up to 12 months in county jail and fines of up to $1,000. However, once that total damage figure reaches or exceeds $2,000, felony charges apply. Some of the electronics around us surpass this figure. Think twice and keep cool before you toss your spouse's smartphone out of frustration.

Whenever something of value is damaged or destroyed during an argument, criminal mischief charges can result. When they do, look to an experienced criminal lawyer for reliable representation. Maybe no property was damaged, it was accidental, or the items are worth far less than stated. Nevertheless, contact our office today for a free initial consultation. We offer same-day jail visits, affordable fees, and flexible payment plan for those facing allegations throughout Colorado.

So, if you or someone you know is facing criminal mischief charges in Colorado, be smart. Contact the strategic attorneys at Sawyer Legal Group, LLC at 303-830-0880. Together, we can protect your future.