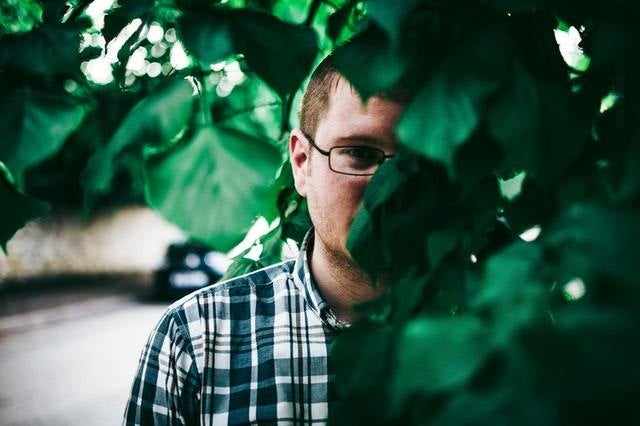 Burglary in Denver, Lakewood, and Thornton is an offense that involves entering or remaining somewhere intending to commit a crime. Hiding in stores to steal or breaking into a location to take or damage property are examples of Colorado burglary. As a felony offense, a burglary conviction can lead to a prison sentence, a period of parole, substantial fines, and an impactful criminal record. Key elements to burglary crimes are committing the offense somewhere you've entered unlawfully or where you've formed your intent prior to entry. If these factors are absent, burglary doesn't apply. Below we discuss burglary allegations in further detail and how our skilled defense attorneys can help those facing charges.

Denver's burglary laws prohibit entering or unlawfully remaining in locations intending to commit an offense. The degree of burglary depends on the type of property and whether someone inside is in danger. Police will pursue burglary charges if they believe you knowingly:

Break-ins aren't the only type of burglary in Denver, Aurora, and Arvada. Entering or remaining somewhere unlawfully can include simply walking through a door or hiding in a location. Furthermore, being somewhere with permission or after an invitation and then committing a crime isn't an act of burglary due to your lawful presence. However, whatever crime that follows after lawful entry comes with its own ramifications.

How Bad is Burglary in Denver?

Burglary can range from a class 5 felony all the way up to a class 2 felony, depending on the specifics of the location, presence, use, or threat of a deadly weapon, and if controlled substances were the target. Typically, cases that involve someone's residence or attempts to obtain narcotics from establishments with lawful possession are more serious. A burglary conviction can lead to:

When it comes to a crime like burglary, contacting a top criminal defense attorney is a must. Perhaps you were lawfully on or inside the property, there was no intent to commit a crime after entering or remaining, or there are other holes in the prosecutor's case against you. At Sawyer Legal Group, the best possible outcome is our highest priority when it comes to your unique case. With same-day jail visits, affordable fees, and flexible payment plans, we make strategic representation a reality for those who were falsely accused, overcharged, or made poor choices. Contact our office today for a free, confidential consultation where we will analyze your case, answer your questions and suggest next steps in protecting your future.