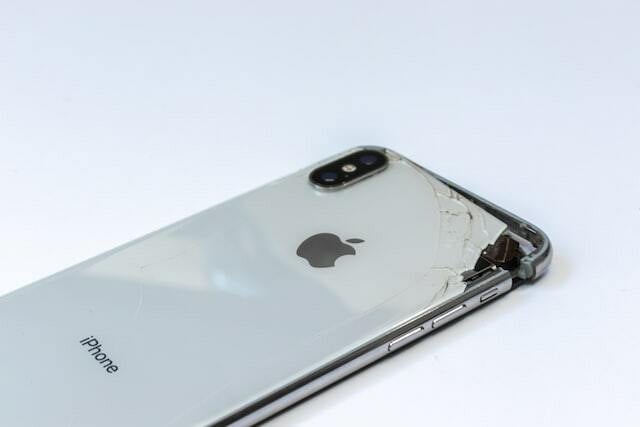 A criminal mischief charge in Denver usually stems from allegations that you damaged someone's property. This can include destruction of a person's personal belongings, their vehicle, or even real estate. Items or property you co-own with another person aren't protected from criminal charges like this either. Denver criminal mischief can be a petty offense, misdemeanor, or felony depending on how bad the damage is. If you or someone you know has been accused of destroying property, contact the Denver criminal mischief lawyers at Sawyer Legal Group to discuss your case and next steps in your defense.

What is Criminal Mischief in Denver?

In Arapahoe, Adams, and Denver County, criminal mischief refers to knowingly causing property damage. CRS 18-4-501 defines the specific elements of vandalism throughout Colorado. Police will look to charge if they believe you:

While some criminal mischief cases involve targeted attacks, others are the result of lost tempers during arguments. As Denver criminal mischief lawyers with decades of combined experience, we've seen many scenarios where two people in a relationship end up breaking belongings (considered an act of domestic violence) during a disagreement. Neighbor disputes that get overly heated are a common precursor to vandalism charges as well.

How Much Jail Will I Get for Criminal Mischief in Colorado?

Penalties for a criminal mischief conviction vary greatly throughout the Denver area. The extent of damage, value to replace, and prior criminal history are large factors when it comes to sentencing. Three key thresholds to keep in mind include:

This means months or even years behind bars and substantial fines / restitution are a possibility for those accused of criminal mischief in Denver, Aurora, and Lakewood. It is essential that defendants not simply accept the first offer from the prosecutor to move the case along quickly and get it over with. Consult an experienced criminal defense attorney from Sawyer Legal Group first to protect your future.

When it comes to accusations of vandalism or property damage in Denver, Sawyer Legal Group should be your first contact. We handle many of these cases every year and know the intricacies involved in dealing with District Attorneys throughout Colorado. Your best possible outcome is our highest priority.

Perhaps the damage was entirely an accident, you were acting in self-defense when the items were broken, or the values are not accurate. Nevertheless, contact Sawyer Legal Group to speak with our Denver criminal mischief lawyers today. We will carefully analyze your situation, answer your questions, and outline strategies for your defense. Our affordable fees and flexible payment plans make skilled representation a reality for those accused of causing property damage in Denver, Aurora, Lakewood, Thornton, Arvada, Centennial, and Englewood.