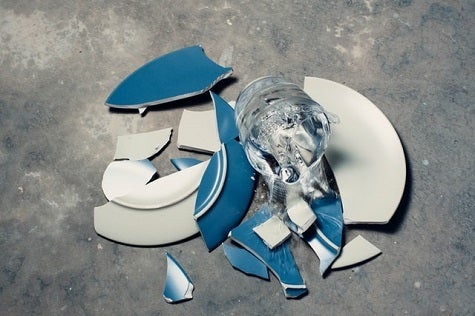 Denver's criminal mischief law prohibits destruction of other people's property. CRS 18-4-501 defines the specific violations throughout Colorado. You commit misdemeanor criminal mischief in Denver, Cherry Creek, or Montbello if you:

This applies to breaking items in someone's home, damaging another's car, or ruining a person's electronic devices. Damage costs add up quickly as well. Reaching or exceeding the $2,000 figure can even result in felony charges.

What's the Sentence for Misdemeanor Criminal Mischief in Colorado?

Each criminal mischief case is different. As a result, punishments are as well. When the total value of damage is under $300, a petty offense applies. Conviction can result in:

When the value of damage done exceeds $300 but remains under $1,000, a class 2 misdemeanor applies. This can as much as double the county jail sentence and result in a maximum fine of $750. Damage totals that fall between $1,000 - $1,999 result in a class 1 misdemeanor. Conviction here can lead to up to 12 months in county jail and fines of $1,000. Additionally, with the domestic violence enhancement, mandatory arrest and impactful protection orders occur at the onset of a case.

Just because you've been charged with criminal mischief in Denver doesn't mean you're guilty. If police try to contact you regarding property damage, don't talk to them - talk to us. Our strategic criminal lawyers have decades of combined experience navigating criminal mischief charges throughout Colorado. Perhaps property wasn't destroyed, the damage was an accident, or the value is being exaggerated to increase penalties. Nevertheless, contact our office for a free consultation. We will carefully look over your criminal mischief case, as well as suggest next steps. With same-day jail visits and flexible payment plans, skilled representation is possible in uncertain times.

If you or someone you know is facing criminal mischief charges in Colorado, be smart. Contact the determined defense attorneys at Sawyer Legal Group, LLC at 303-830-0880. Together, we can protect your future.