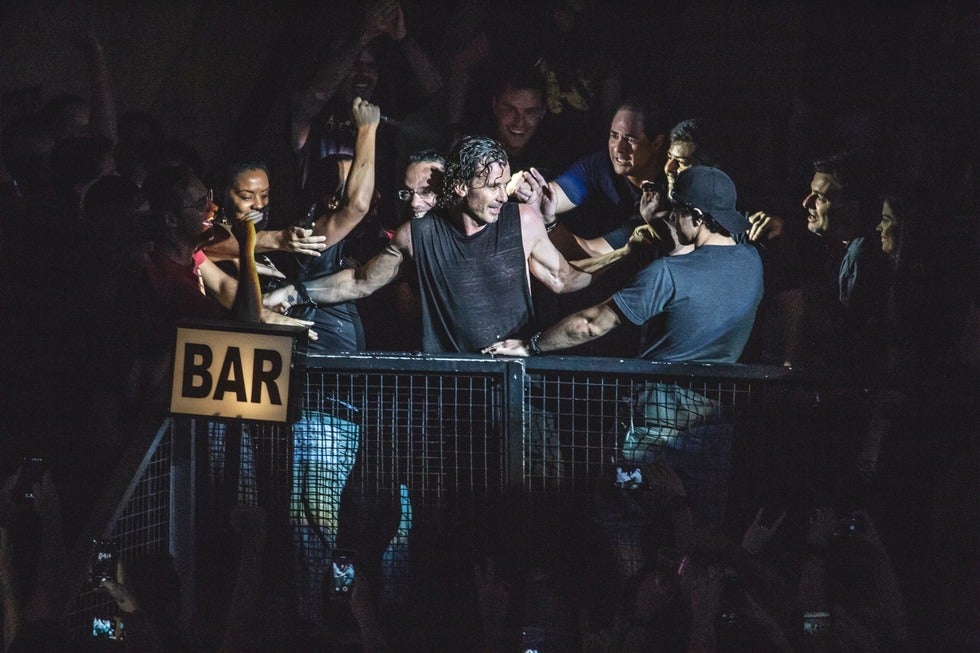 Disorderly conduct charges in Arapahoe County can result when typical  daily activities escalate. Instances involving road rage, fighting, and misuse of firearms or weapons can end in criminal penalties. Alcohol is often a factor as well in these situations that include disturbing the peace or acting recklessly. When a crime is a catch-all like this, strategic representation is vital. Consulting a disorderly conduct defense attorney early on can prove invaluable.

C.R.S. 18-9-106 addresses disorderly conduct behaviors in Aurora, Englewood, and Centennial. Below are some common actions that are considered unlawful in Arapahoe County:

Additionally, sometimes people overreact in traffic situations where jams or other drivers can be particularly bothersome. However, losing your temper and flipping someone off or displaying your weapon can result in disorderly conduct charges. An argument that amplifies while watching sports with your friends can also bring police to your doorstep hunting for probable cause.

Can You Go to Jail for Disorderly Conduct?

The possible punishments of a disorderly conduct conviction in Aurora and Centennial depend on the specific facts of the case. Ranging from a petty offense to a class 1 misdemeanor, potential ramifications include:

In some cases, a skilled criminal defense attorney can negotiate for a lesser sentence. Sometimes probation, community service, and behavior management classes are possible, rather than fines and incarceration.

Whether you're facing a disorderly conduct charge in Greenwood Village or Centennial, an aggressive criminal defense lawyer is particularly vital. We have decades of combined experience representing those accused of disorderly conduct throughout Colorado. We know how judges and district attorneys operate in Arapahoe County. Perhaps you were participating in a protest or were defending yourself from harm. Nonetheless, contact our office to schedule a free initial consultation. We will thoroughly look over your disorderly conduct case and outline next steps, all while prioritizing the best possible outcome for you and your future.

If you or someone you know has been accused of disorderly contact in Colorado, be smart. Contact the aggressive defense lawyers at Sawyer Legal Group, LLC at 303-830-0880. Together, we can protect your future.