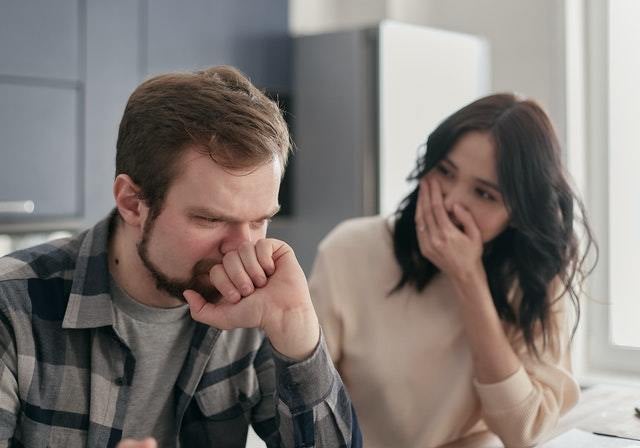 Reckless endangerment in Fort Collins, Loveland, and Estes Park usually stems from situations where someone allegedly acted in a way that could lead to another's serious injury. While many believe these situations are merely accidents, sometimes law enforcement doesn't see it that way. Behaviors that are considered reckless in residential areas, public places, on the job, and even while enjoying recreational activities will be punished. Furthermore, if you're accused of endangering a child in this way, child abuse charges may result. If you or someone you know has encountered a reckless endangerment accusation, contact a strategic defense attorney as soon as you can.

Many of us operate a car on a daily basis, interact with coworkers, or operate machinery of some type. Each of these can pose a risk if we aren't careful or aren't at our best. Recklessness often requires a gross deviation from normal behavior or consciously ignoring a substantial risk. When there's a chance someone could be seriously injured in a situation, there's also a chance someone is charged with reckless endangerment.

How Bad is Reckless Endangerment in Larimer County

Each reckless endangerment case is unique. Consequences won't always look the same. As a class 2 misdemeanor, a conviction can lead to:

Fortunately, a conviction for reckless endangerment can be sealed. However, defendants have to wait 2 years after the conclusion of the case to pursue a sealing.

Just because you've been charged with reckless endangerment doesn't mean you're guilty. There are defenses that could apply to your unique situation in Berthoud, Timnath, or Wellington. Perhaps the incident was an accident, there wasn't a risk of serious injury, or there are other holes in the case against you. The time to talk with a skilled defense attorney is now. Contact our office for a free, confidential consultation. We will carefully analyze your case, answer your questions, and recommend next steps in your defense. With affordable fees and flexible payment plans, Sawyer Legal Group makes skilled representation a reality for the accused.