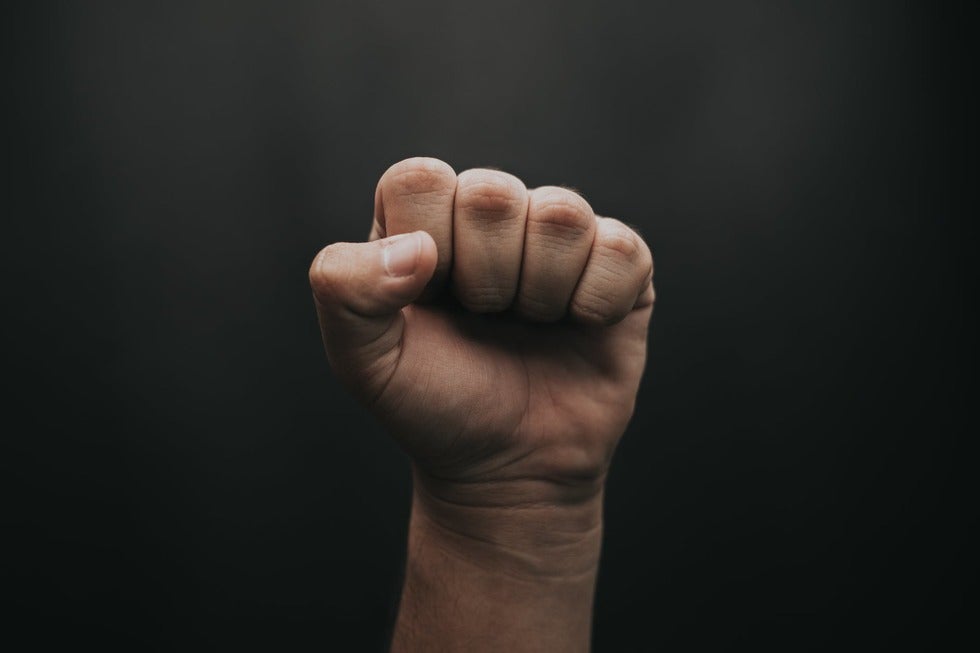 Second-degree assault is a crime in Adams County, Colorado that involves intentionally injuring another person. While these aren't considered serious injuries, this degree of wrongfully hurting someone is a felony in Colorado. Just last month, an undersheriff was charged with 2nd degree assault after allegedly using excessive force with an inmate. Allegations and charges of purposefully hurting a person require consulting an experienced second degree assault attorney as soon as possible.

Assault in the second degree in Colorado is defined in CRS 18-3-203. A person commits 2nd degree assault in Thornton, Commerce City, or Brighton if they:

The term deadly weapon applies to many different objects, to say the least. A person's fists, their feet, broken glass, a knife, and a firearm are all considered deadly weapons in Adams County. It is important to note that 2nd degree assaults typically apply to those bodily injuries that don't involve a substantial risk of death or serious / permanent disfigurement.

Will I Go to Prison for Second Degree Assault in Colorado?

Second-degree assault is a class 4 felony in the state of Colorado. Conviction in Adams County can result in:

Other charges sometimes accompany second-degree assault including menacing and domestic violence. These often add to periods of incarceration and fines and can include the restrictions of protection orders.

Involving a skilled criminal defense attorney early on in an assault case has many benefits. There are defenses to second degree assault that may apply to your unique case. Perhaps you were acting in self-defense, defense of others, or there was a lack of intent. Nonetheless, contact our office for a free initial consultation. A second degree assault attorney will carefully analyze your case and suggest next steps, all while prioritizing the best possible outcome.

If you or someone you know is facing second degree assault charges in Colorado, be smart. Contact the reputable criminal defense attorneys at Sawyer Legal Group, LLC at 303-830-0880. Together, we can protect your future.