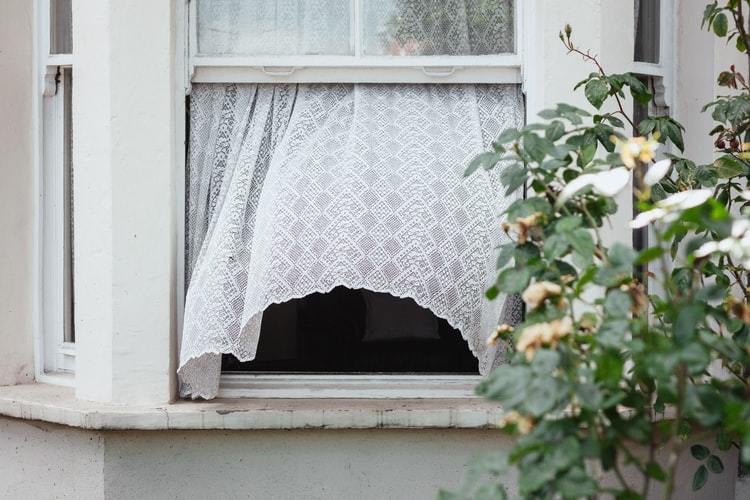 Second-degree burglary charges in Arapahoe County typically involve entering and remaining somewhere intending to commit a crime. While 2nd degree burglary is not the most serious form of burglary in Colorado, conviction still comes with particularly impactful consequences. A key element of this offense concerns when the intent to commit the crime was formed. Contact a criminal lawyer right away if you're facing an allegation of burglary in Colorado.

Arapahoe County's second-degree burglary law prohibits entering / remaining somewhere with the intent to commit an offense. C.R.S. 18-4-203 addresses these specific violations. A person commits burglary in the second degree in Aurora, Englewood, or Centennial if they:

A common example of this crime is entering a department store during hours and hiding until personnel have left to steal goods. Interestingly, forming the intent to commit an offense after entering a location isn't burglary in Colorado.

Is 2nd Degree Burglary a Felony in Arapahoe County?

In most situations, second-degree burglary is a class 4 felony in the state of Colorado. Conviction can result in:

However, ramifications of burglary amplify if the location was a dwelling (house, apartment, condo, etc) or the target was controlled substances. These elements can as much as double the prison sentence and add thousands of dollars to the fine amount.

Just because you're facing charges of burglary in the second degree doesn't mean you're guilty. There are defense strategies to this charge that an experienced defense attorney can discuss with you. Perhaps you were lawfully on the property, the building wasn't a dwelling, or intent to commit a crime was formed after entrance. Nevertheless, contact our office for a free initial consultation. Our attorneys offer same-day jail visits, affordable fees, and flexible payment plans for those facing criminal allegations throughout Colorado. We will carefully analyze your burglary case, as well as suggest next steps to your defense.

So, if you or someone you know is facing burglary charges in Colorado, be smart. Contact the strategic criminal lawyers at Sawyer Legal Group, LLC at 303-830-0880. Together, we can protect your future.

Photo by Alistair MacRobert on Unsplash