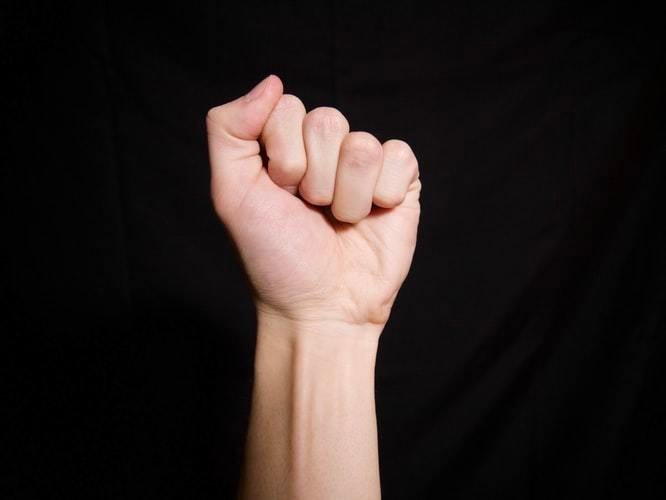 Jefferson county's third-degree assault law prohibits someone from causing bodily injury to another. C.R.S. 18-3-204 addresses these violations. You commit 3rd degree assault in Lakewood, Arvada, or Golden when you:

Fights that end with cuts, bruises, or scratches are examples of third-degree assault. A key element in this type of assault charge is that the victim experienced some type of pain. Without this, harassment may more accurately apply.

Will I Go to Jail for 3rd Degree Assault in Arvada?

Assault in the third-degree is a class 1 misdemeanor throughout Jefferson County. Conviction can result in:

The heightened jail sentence is a result of third-degree assault also being an extraordinary risk crime in the state of Colorado. Additionally, if a allegation of assault occurs between current or former romantic partners, a domestic violence sentence enhancer can result. Mandatory arrest and immediate protection orders often complicate these matters even more.

Being accused of assault in Jefferson County doesn't mean you're guilty. You have the right to fight these charges, explain your side of the situation, and protect your rights and freedoms. The best way to do so is alongside a strategic criminal lawyer. Perhaps your assault case involves a lack of intent, false accusations, or you were acting in self-defense. Either way, contact our office to speak with an especially skilled defense attorney today. We offer affordable fees, as well as flexible payment plans for those facing assault charges throughout Colorado.

So, if you or someone you know is facing an assault charge in Colorado, be smart. Contact the reputable assault attorneys at Sawyer Legal Group 303-830-0880. Together, we can protect your future.

Photo by Zacke Feller on Unsplash