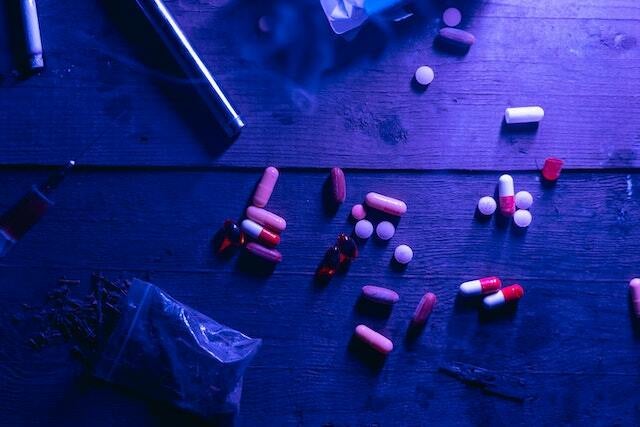 Selling, manufacturing, or dispensing controlled substances in Denver without authorization by law is unlawful. Even possessing such substances illegally intending to sell them is a crime with impactful consequences. While these charges often involve drugs like cocaine, oxycontin, and fentanyl, things like anabolic steroids, ecstasy, and prescription sleep medications also apply. If you've been accused of unlawful drug distribution or sale in Denver, Aurora, or Lakewood, contact the experienced defense attorneys at Sawyer Legal Group today.

What is Unlawful Distribution, Manufacturing, Dispensing, or Sale in Colorado?

CRS 18-18-405 prohibits certain behaviors with controlled substances. Law enforcement in Adams, Denver, or Arapahoe County will pursue charges if they believe you:

Additionally, possessing controlled substances with the intent to do any of the above is a drug offense as well. Police also look to charge if they have reason to believe you induced, attempted to induce, or conspired with another to take one of these actions with a drug.

It is important to note that marijuana, marijuana concentrate, synthetic drugs, and imitation drugs are regulated by statutes other than CRS 18-18-405.

How Serious is Unlawful Distribution or Sale of Drugs in Denver?

Each unlawful drug possession / sale case is unique. Consequences often look different in each situation. The severity of penalties is based on the type of substance and the quantity involved. If a defendant has been charged with a level 1 drug misdemeanor, conviction can lead to:

It's important that defendants facing serious drug charges understand what they're up against and consult a skilled drug felony lawyer. Perhaps the drugs weren't yours to begin with, they were for personal use, or you didn't know you were in possession. Nevertheless, say as little as you can to law enforcement and contact our office immediately.

The controlled substance laws in Colorado are especially complex. Don't let yourself be convicted of something you didn't do or didn't do to the extent prosecutors are claiming. Your future and reputation are in jeopardy. We offer same-day jail visits, affordable fees, and flexible payment plans for those facing drug charges in Denver, Aurora, Lakewood, Littleton, Thornton, Arvada, Centennial, Englewood, Greenwood Village, Westminster, and Broomfield.