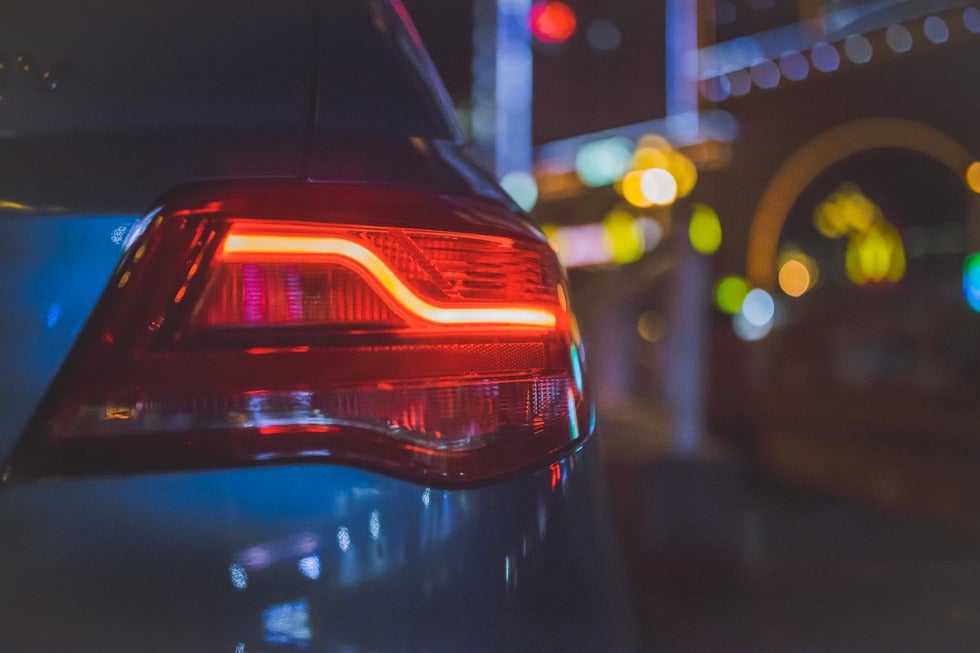 When car accidents result in serious bodily injury in Broomfield or Westminster, it isn't uncommon for drivers to face vehicular assault charges. Whether you're being accused of driving recklessly or under the influence of alcohol or drugs, this traffic crime has serious consequences. A Colorado woman is facing several criminal charges, including vehicular assault, after her SUV allegedly hit a man unloading a van last summer. Accusations or charges of seriously injuring someone by car requires immediate help from an experienced vehicular assault defense lawyer.

3 Things to Know About Vehicular Assault in Colorado

C.R.S. 18-3-205 describes the specific violations of Colorado's vehicular assault law. Someone commits this crime in Westminster or Broomfield if they:

As a strict liability crime in Colorado, vehicular assault charges can come about regardless of whether your intent was to injure someone or not. Voluntarily choosing to drive recklessly or under the influence is often enough for police to manufacture charges when someone is significantly injured in a car crash.

It is important to note that being “under the influence” can apply to consumption of prescription medications, pain relievers, and even cold medicine. This means that the combination of fighting a bad cold and hitting a cyclist while driving can make you a felon.

What's the Jail Sentence for Vehicular Assault in Colorado?

When a driver seriously injures someone in Broomfield as a result of reckless driving, a class 5 felony applies. Conviction can lead to:

However, when the driver is driving under the influence and causes serious injury, a class 4 felony can result. Penalties can include:

There are defenses to vehicular assault that a skilled criminal defense attorney can discuss with you. Perhaps you weren't driving recklessly or under the influence or maybe witness accounts aren't consistent. While police and district attorneys want someone held accountable when car accident injury occurs, that doesn't mean it has to be you.

Contact our office today for a free initial consultation. We will carefully analyze your vehicular assault case, as well as recommend next steps. We offer same-day jail visits, reasonable fees, and flexible payments plans for those facing criminal accusations throughout Colorado.

So, if you or someone you know is facing vehicular assault charges in Colorado, be smart. Contact the experienced defense attorneys at Sawyer Legal Group, LLC at 303-830-0880. Together, we can protect your future.