Simplified Law: Bribing a Witness or Victim Charges in Denver

When you hear the term: ‘Bribing a witness,' I don't know about you, but a shady cartoon character passing money under the table comes to mind. But, good people often face Bribing a Witness or Victim charges (C.R.S. 18-8-703) in El Paso, Jefferson, and Douglas County. Usually, the bribery is done out of desperation – what people don't realize, is their behavior will lead to even more serious charges. Let's take a look at the definition of this crime so we can understand how it is charged.

The Lawyer's Definition of Bribing a Witness or Victim

The Simple Definition of Bribing a Witness or Victim

Examples of Bribing a Witness or Victim Charges 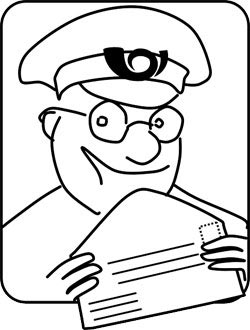 Mike has been in a bit of a war with his mailman. For months, his mail has been carelessly thrown on the porch. Some of the packages were so haphazardly delivered they were broken. Mike has repeatedly complained to the Arapahoe County Post Office, but to no avail. So, he decides to take matters into his own hands. He waits behind a bush and confronts the mailman – who just threw an expensive package on the porch. The two get into an argument, and Mike loses his temper, striking the mailman. Mike is arrested and charged with Third Degree Assault. The only witness was the neighbor's son, Harry. Before the trial, Mike approaches Harry, who is fixing his car in the driveway. During the conversation, Mike tells Harry he'll “pay for his car to be restored” if he fails to show up to court. Harry reports Mike, who is now facing Bribing a Witness or Victim charges in Arapahoe County. 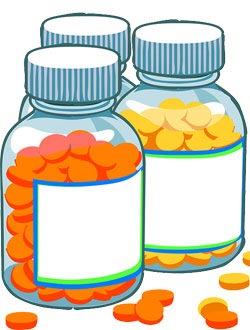 Tina has been selling drugs for years. Heroin, cocaine, marijuana – anything her clients need. One day, she gets caught by a drug sting operation in Denver County. She is facing drug possession and distribution charges. A few days before her trial, Tina learns that a key witness testifying against her is a former client of hers, with whom she had a falling out when he wanted to become partners in her drug trafficking business. So, she finds out where he works, and ‘happens' to run into him in the parking lot. They have a brief conversation, and Tina makes him an offer she knows he'll be tempted to accept: she will give him a large portion of her drug profits if he leaves town ‘unexpectedly.' Unfortunately for Tina, her former client isn't interested in her offer. Instead, he reports the incident to the police. Now, Tina is facing Bribing a Witness or Victim charges as well as the drug charges.

If you've been charged with this crime, you need the expertise of an experienced criminal defense attorney on your side.

If you have been charged with Bribing a Witness or a Victim, contact a skilled criminal defense attorney immediately. Don't put your future in the hands of an overworked public defender, or a lawyer who practices in many different kinds of law. You need a full-time criminal defense lawyer who has the expertise and understanding of criminal law that is necessary for successfully defending a client charged with multiple offenses in Adams, Boulder, or Pitkin County. Don't hesitate – contact an attorney at the O'Malley Law Office for a free consultation, or to set up a jail visit. Our attorneys fight to win.

If you or a loved one is facing Bribing a Witness or Victim charges in Colorado, be smart, exercise your right to remain silent, and contact an experienced criminal defense attorney at the O'Malley Law Office for a free consultation at 303-830-0880. Together, we can protect your future.Request a Free Consultation